ANA@MTL: Five things you need to know
With seven wins in their last 10 games, the Canadiens will be looking to keep things rolling against the Ducks
by Matt Cudzinowski @CanadiensMTL/ canadiens.com
11:14 AM

MONTREAL - Here are five things you need to know ahead of Thursday night's matchup against the Anaheim Ducks at the Bell Centre.
1. Things were looking bleak for the Canadiens when they found themselves down 3-0 to the New Jersey Devils in the second period on Wednesday night at the Prudential Center. But Claude Julien's players didn't give up, rattling off four consecutive goals. Joel Armia and Nate Thompson both scored on Devils goaltender Louis Domingue before the frame was over, setting the stage for Nick Cousins' game-tying tally at the 7:22 mark of the third stanza. Then, Christian Folin put Montreal ahead 4-3 with his first goal of the season in his first appearance with the CH since October 19. The scoring didn't end there, though. Devils forward Kyle Palmieri evened things up with a power play goal with 20 seconds remaining in regulation. Overtime settled nothing, so Ilya Kovalchuk's game-winner in the second round of the shootout gave the Canadiens two huge points. Goaltender Charlie Lindgren made 20 saves to help Montreal rattle off their seventh victory in their last 10 games.

2. On Thursday morning, Julien confirmed that captain Shea Weber would be placed on injured reserve with a lower-body injury. He will miss at least one week of action. Julien also indicated Tomas Tatar and Ryan Poehling were questionable for the game versus Anaheim because of the flu. Although Victor Mete is deling with the flu bug as well, he should be good to go. Meanwhile, Jordan Weal definitely won't play because of the flu. Shortly before Julien met the media, the Canadiens recalled forward Jake Evans and defenseman Xavier Ouellet from the AHL's Laval Rocket.

3. Thursday night's game marks Soirée québécoise presented by La Cage Brasserie Sportive. The exterior surrounding the Bell Centre will be completely transformed from 5:00 p.m. to 7:00 p.m. Enjoy maple syrup on snow while lounging around a fire in Adirondak chairs, all while taking in some classic Quebec music - complete with violinists and spoon players. Youppi! will be decked out for the occasion in his custom plaid outfit. Inside, signature cocktails and poutine are being offered at M2 Marché Montréal. Stop by the Tricolore Sports boutique to pick up a Soirée québécoise tuque or pair of socks. Visit our photobooth near section 114 to take home a special souvenir from the night, and enjoy live renditions of some traditional Quebec tunes.

4. For their part, the Ducks are riding a two-game winning streak after besting the Senators 3-2 in a shootout on Tuesday night in Ottawa. Head coach Dallas Eakins' squad has won five of their last seven games. The contest will mark forward Nicolas Deslauriers' first appearance against his former team since he was dealt to Anaheim on June 30 in exchange for a draft pick. Deslauriers played 106 games with the Canadiens between 2017 and 2019. He registered 12 goals and 19 points, along with 77 penalty minutes. Veteran Ryan Getzlaf leads the Ducks with 35 points (11g - 24a) so far this season, while Rickard Rakell ranks second in that department with 32 points (13g - 19a). Jakob Silfverberg sits third with 30 points (15g - 15a). The two clubs will meet again on March 15 at the Honda Center.
5. Puck drop is scheduled for 7:00 p.m. You can watch the game on TSN2 and RDS, and listen to all the action on TSN Radio 690 and 98,5 fm. To purchase tickets, click here. 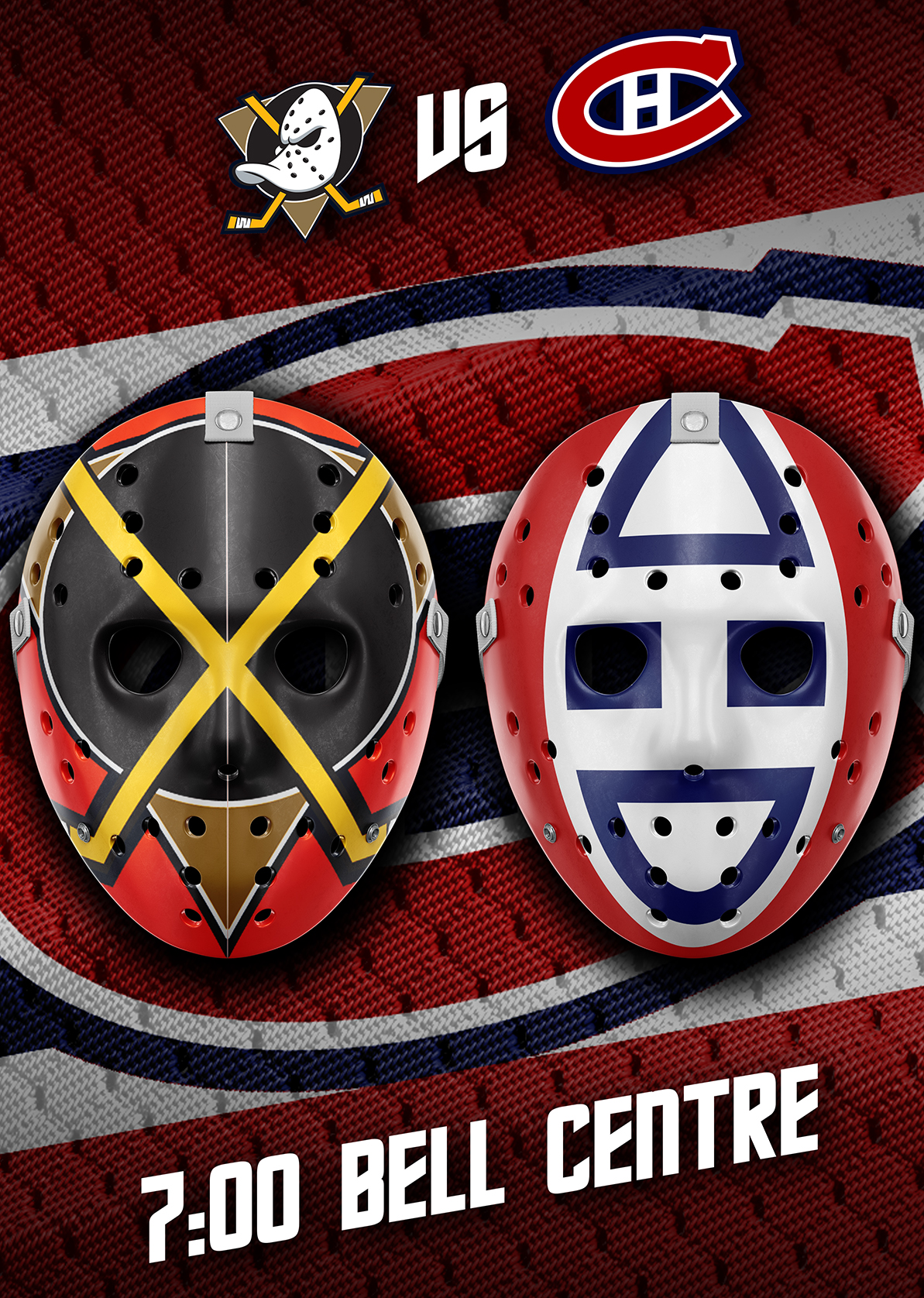 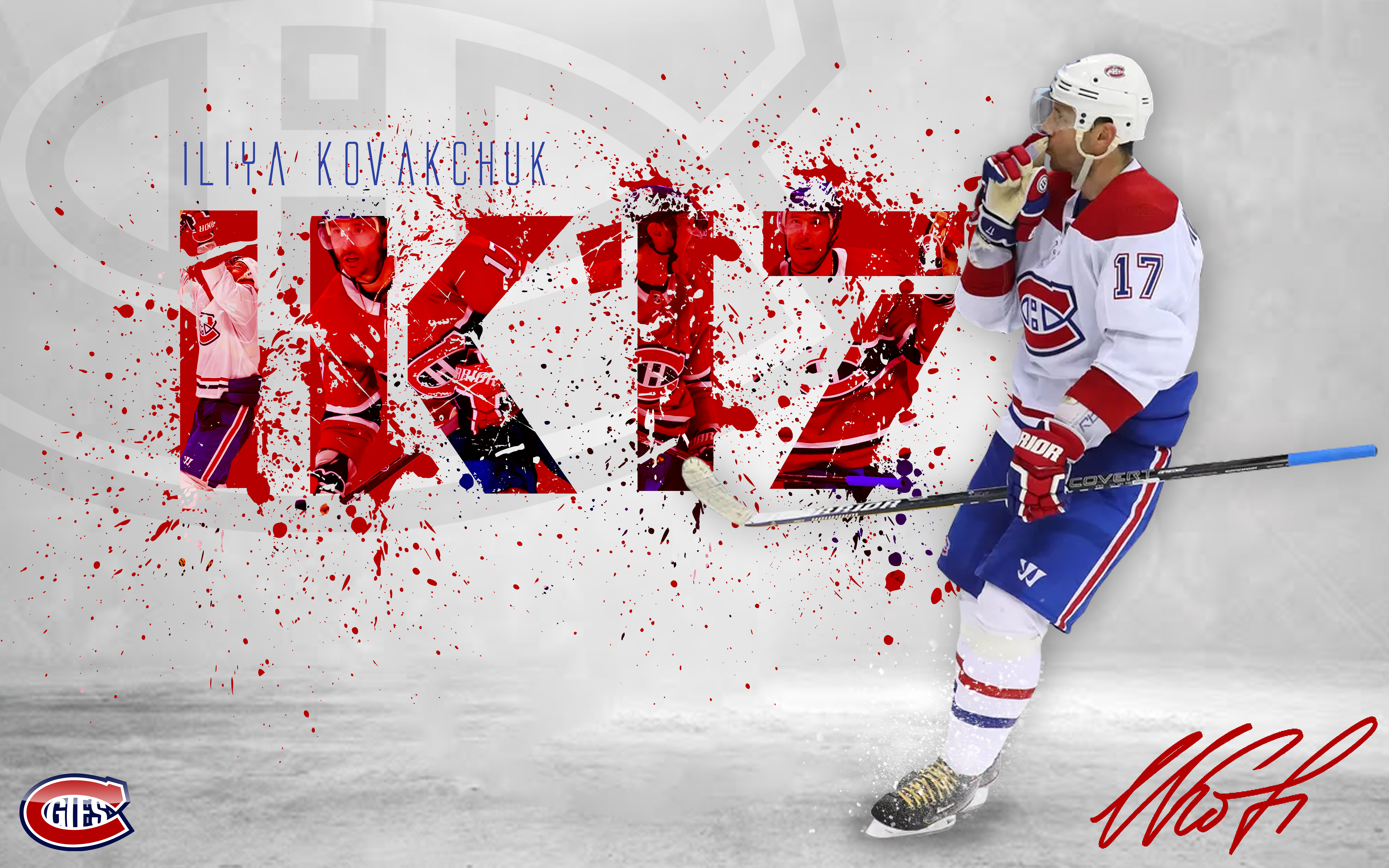 2nd 7th rounder (Evans) to make the roster this year (Primeau the other). Timmins is da best!

And Evans gets a great chance on his first shift.

That would've been something.

It would have been something, but we don't want him to get the Poehling curse.

Suzuki is so good.

Is Price about to do his wake up in February thing?

I’d like them to give Anaheim at least a point in this.

Habsy said:
Is Price about to do his wake up in February thing?
Click to expand...

Thought I read somewhere was already at .940 sv% for Jan

If only this team had 1 more legit scorer and a #1 LD. They could cause problems