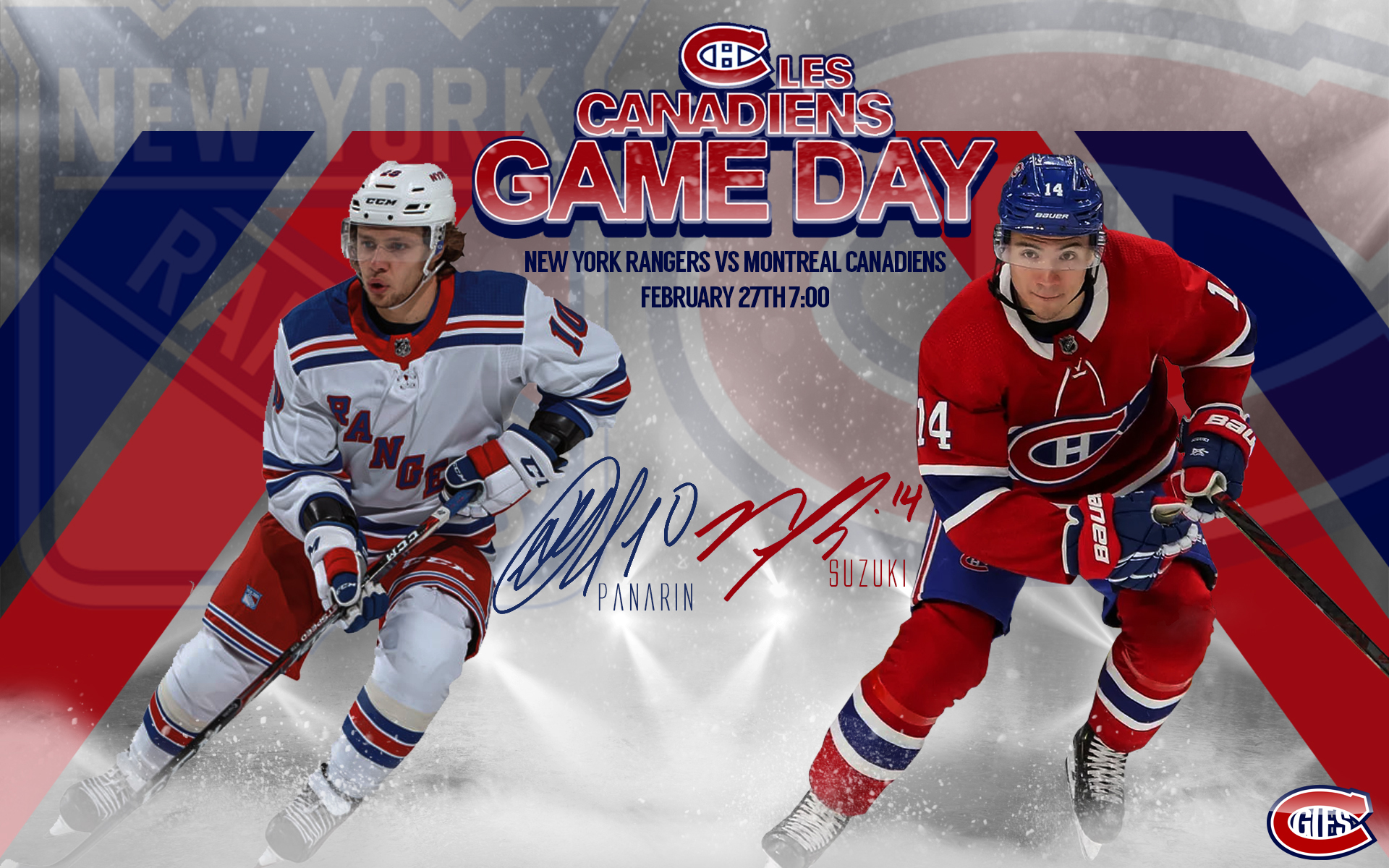 NYR@MTL: Five things you need to know
The Canadiens will be looking to bounce back from a disappointing OT loss to the Canucks earlier in the week at the Bell Centre
by Matt Cudzinowski @CanadiensMTL/ canadiens.com
9:34 AM

MONTREAL - Here are five things you need to know ahead of Thursday night's matchup against the New York Rangers at the Bell Centre.
1. The Canadiens let another all-important lead slip away in their most recent outing on Tuesday night. Up 2-0 on the Vancouver Canucks early in the first period on the strength of goals by Paul Byron and Shea Weber, Travis Green's sqaud was able to rally back and tie things up heading into the final frame. After Jordan Weal restored the Habs' lead when the period was just 50 seconds old, Canucks forward Jake Virtanen scored a power-play goal five minutes later which ultimately sent the contest to overtime. It was newcomer Tyler Toffoli who eventually netted the game-winner to snap Montreal's two-game winning streak. Goaltender Carey Price turned aside 30 of 34 shots, but was denied his 27th victory of the season. 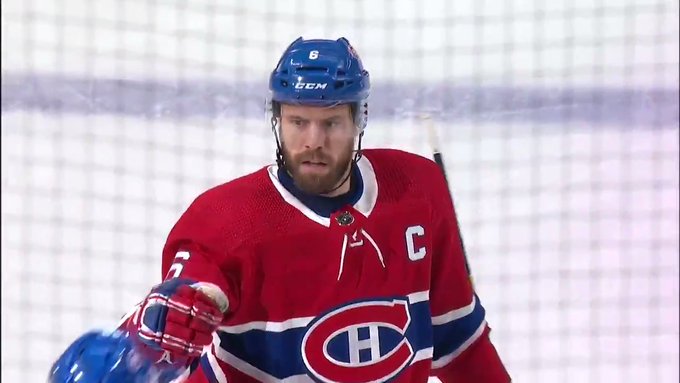 60 people are talking about this


2. Both Max Domi and Jonathan Drouin were given therapy days on Wednesday and didn't participate in the on-ice session at the Bell Sports Complex. On Thursday morning, the Canadiens recalled forward Charles Hudon from the AHL's Laval Rocket. He will be available against the Rangers. Hudon is the fourth-leading goal scorer in the AHL ranks this season with 27 goals in 46 games. His last outing with Montreal came on December 6, 2019 at Madison Square Garden versus the Blueshirts.

The Canadiens have recalled forward Charles Hudon from the AHL’s Laval Rocket (emergency recall). He will be available for tonight’s game against the Rangers.#GoHabsGohttps://www.nhl.com/canadiens/news/canadiens-recall-charles-hudon-from-laval/c-315587142?utm_source=twitter&utm_medium=post&utm_campaign=CHCcontent&utm_content=EN-0227-Hudon …

Canadiens recall Charles Hudon from Laval
The 25-year-old forward was recalled on an emergency basis from the club's AHL's affiliate.
nhl.com

64 people are talking about this


3. Youngster Boyd Petry loves cheering on his father at the Bell Centre on game nights. Earlier this month, we mic'd up the eldest of the veteran defenseman's three children to experience a game through his eyes. It yielded some seriously adorable content, and we encourage you to check it out! As per usual, Boyd should be front and center along the glass during warmups on Thursday night to wish his proud papa good luck.


4. Winners of four straight games and eight of their last 10, the Rangers are playing outstanding hockey right now. On Tuesday night, David Quinn's squad posted a 4-3 overtime win over the New York Islanders at Nassau Veterans Memorial Coliseum. Mika Zibanejad settled the score for the Blueshirts just 28 seconds into the extra frame. This marks the third and final regular-season meeting between the two teams. The Rangers won the first encounter 6-5 at the Bell Centre on November 23, before the Canadiens rebounded with a 2-1 win at Madison Square Garden on December 6. Leading the way offensively for Quinn and company is Russian sniper Artemi Panarin, who sits atop all three major offensive categories with 32 goals, 53 assists and 85 points. His plus-36 differential is rather impressive as well. Zibanejad ranks second with 61 points (29 goals, 32 assists), while Ryan Strome sits third with 55 points (16 goals, 39 assists). 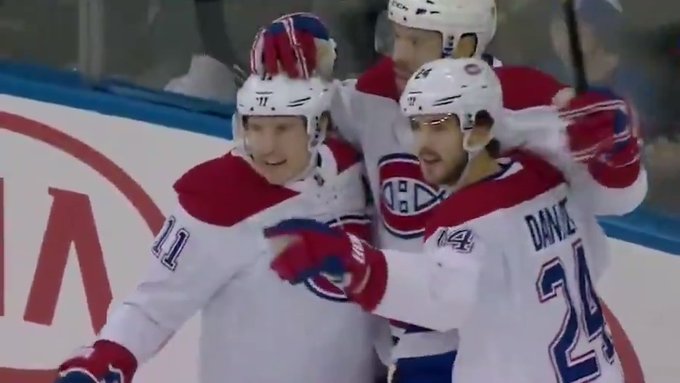 56 people are talking about this


5. Puck drop is scheduled for 7:00 p.m. You can watch the game on TSN2 and RDS, and listen to all the action on TSN Radio 690 and 98,5 fm. To purchase tickets, click here. The Canadiens will close out their three-game homestand on Saturday night against the Carolina Hurricanes, before hitting the road for a three-game trek against the Islanders (March 3), Tampa Bay Lightning (March 5) and the Florida Panthers (March 7).

They can do it

so now we know why tatar wasnt traded....the Entertainer.

Yep. How many games is that this season? 21 now?

Up 2-0 to down 3-2.
That’s ok, I hope they lose in regulation and end this making the playoffs nonsense.

someone finally got to Gallagher, he is all in on the tank now

4-2 now, game might as well be over. Another blown lead...FFS

Habsy said:
Up 2-0 to down 3-2.
That’s ok, I hope they lose in regulation and end this making the playoffs nonsense.
Click to expand...

This team is so bad

Hopefully this playing Price every game sh*t will come to an end. Should have let Lindgren play against his brother, if you are going to trade Kovy to the team he wants to go to. Spread the kindness around.

Give Primeau some games too

What would the Habs record be if the games ended after two periods? I would be much happier if I turned off the tv after the second period.