CAR@MTL: Five things you need to know
The Habs are looking to avoid a sweep in their season series with the Hurricanes on Saturday
by Dan Braverman @CanadiensMTL/ canadiens.com
1:46 PM

MONTREAL - Here are five things you need to know ahead of Saturday night's game against the Carolina Hurricanes at the Bell Centre.
1. The Canadiens are coming off their second loss in a row, this time to the New York Rangers on Thursday. Montreal took a 2-0 lead in the first 24 minutes of play off of goals from Max Domi and Tomas Tatar, but couldn't sustain it and gave up five unanswered goals on their way to a 5-2 defeat. Tatar had a two-point night and was named second star of the game, while Jeff Petry, Brendan Gallagher, and Phillip Danault also earned points in the loss. Carey Price made 30 saves for the home team.

ICYMI: After going up by a pair, the Canadiens couldn't keep the Rangers from staging another comeback on Thursday night at the Bell Centre.#GoHabsGo 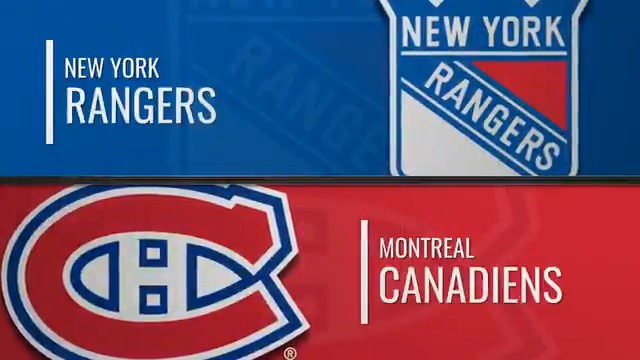 
2. The Habs were back on the ice on Friday, and got some encouraging news with Xavier Ouellet being cleared for full contact at practice. The defenseman was not cleared for game action at that point, so we'll have to see if there are any updates ahead of the Carolina game. Jonathan Drouin, meanwhile, did not skate, and head coach Claude Julien said nothing has changed with regards to his ankle injury, meaning we shouldn't expect to see him dress against the Canes. Carey Price (day off from practice) and Shea Weber (therapy day) also did not skate, but are expected to be available on Saturday. Julien said he'd likely announce his starting goaltender on Saturday morning.
3. The Canadiens held an optional skate on Saturday morning, with 12 players hitting the ice at the Bell Sports Complex in Brossard. Following the skate, Claude Julien told reporters that goaltender Charlie Lindgren would be making his first start since February 4. The head coach also said that Xavier Ouellet would likely be given the green light to play, and would dress if so. Julien said he didn't anticipate making any changes to his forward lines.

Julien says there's a good chance Xavier Ouellet will play against the Hurricanes tonight. Charlie Lindgren gets the start in goal.#GoHabsGo 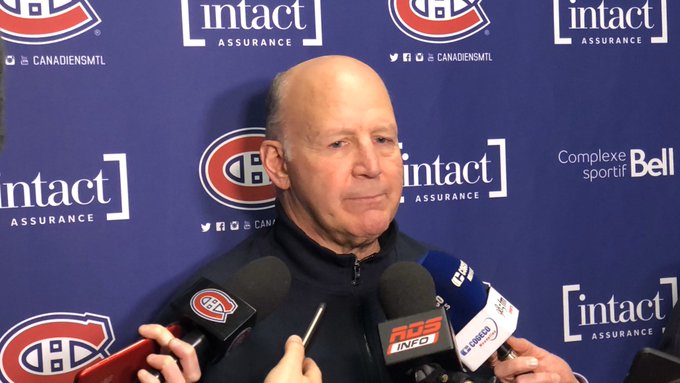 29 people are talking about this


3. The Carolina game is part of FANatic Saturdays at the Bell Centre. Doors open at 5:00 p.m., and a photobooth with Canadiens alum Shayne Corson will be open from 5:45-6:45 p.m. at section 114. Fans will also be able to meet retired NHL referee Kerry Fraser at section 117. Once again, the concessions offer for this week's Saturday game is bottomless popcorn, while the 5à6 special at M2 Marche Montreal offers spectators their favorite eats and beers for only $6. The Cirque du Soleil will be on hand to offer up a special performance at the first intermission at section 121 to celebrate their "Under the Same Sky" show, and the Station 16 artist of the game is Josée Tellier.

It's a Fanatic Saturday!

Get your tickets » https://goha.bs/2Vr5sQW #GoHabsGo


4. The Hurricanes, meanwhile, have just two wins in their past five games and are losers of two straight. In their most recent outing, they fell 3-2 to the Colorado Avalanche at home on Friday night. Teuvo Teravainen had a pair of goals for Carolina, while Anton Forsberg made 29 saves in a losing effort. Teravainen is second on the Canes this season with 58 points (15G, 44A), behind only Sebastian Aho's 62 (36G, 26A). Carolina is currently two points back of the final Wild Card position with 74 points, but they hold three games in hand on the Columbus Blue Jackets. This is the third and final meeting between the two teams this season, and the Canadiens are looking for their first win against Carolina in 2019-20. They lost in a shootout in their season opener on October 3, and again in regulation on New Year's Eve.
5. Puck drop is scheduled for 7:00 p.m. You can catch all the action on City, Sportsnet East, and TVA Sports on television, and on TSN 690 and 98,5 fm on the radio. For tickets to the game, click here. 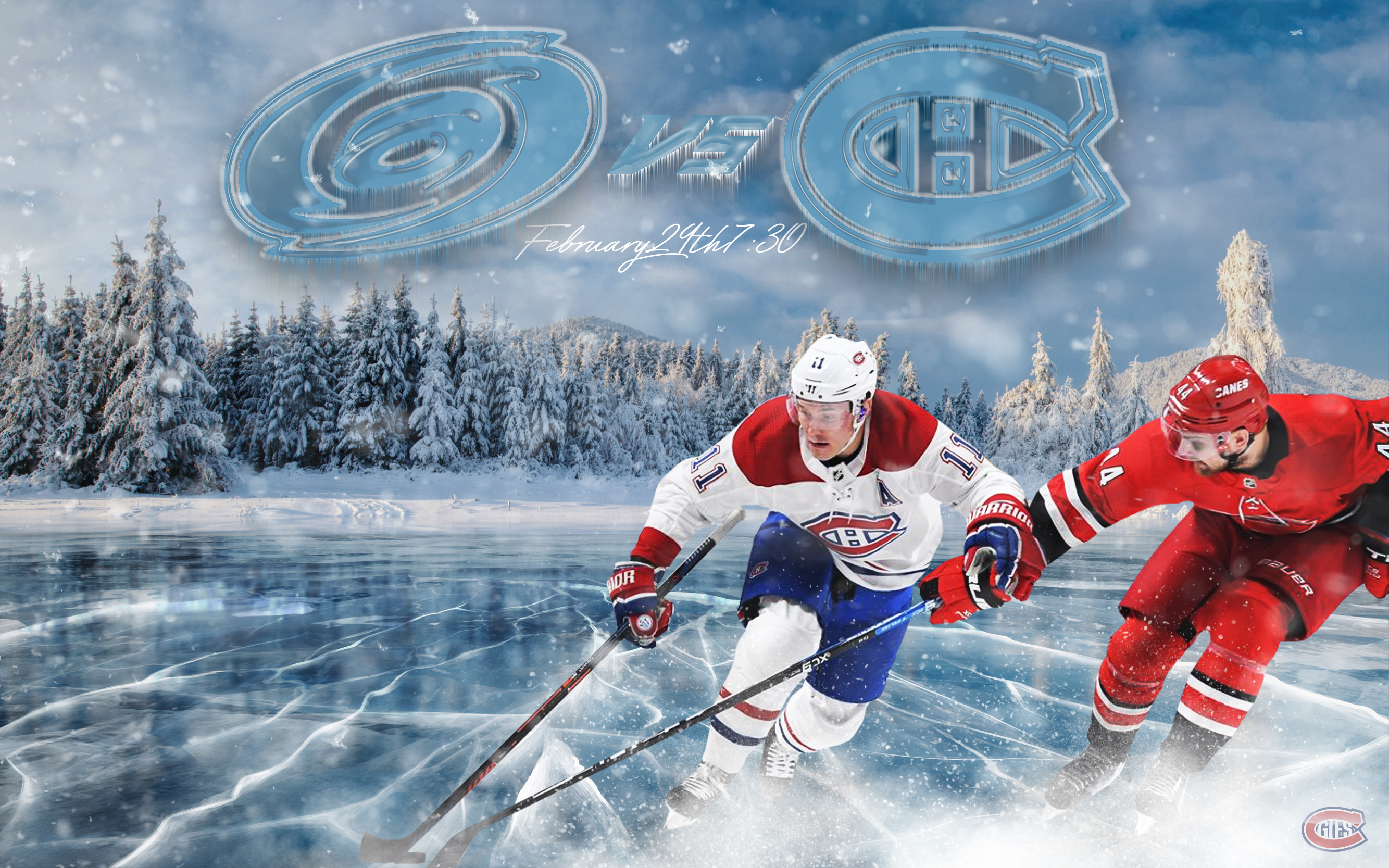 I hope Price plays tonight so someone can ask Julien after the game if Price is getting tired.

Gonna share the first one with the Canes board H4L. That's some really solid work bro.


Lindgren starts tonight. Julien said Wednesday that as long as they had hope, Price would start. The night hope died, indeed:


Lindgren starts tonight. Julien said Wednesday that as long as they had hope, Price would start. The night hope died, indeed:
Click to expand...

Nobody will claim he's better than Max but the production is close which means getting Suzuki and Norlinder as sweeteners for a 4-5 point drop is a major win.

And Suzuki should end up being a better player than both of them.

I mean at this point, is there a more valuable asset to the organization than Nick Suzuki ?

They got the Habs right where they want them.
G

Thunder said:
And Suzuki should end up being a better player than both of them.

I mean at this point, is there a more valuable asset to the organization than Nick Suzuki ?
Click to expand...

Nick and it’s not even close

At least this time the Habs are not sitting on the lead, still pouring it on.