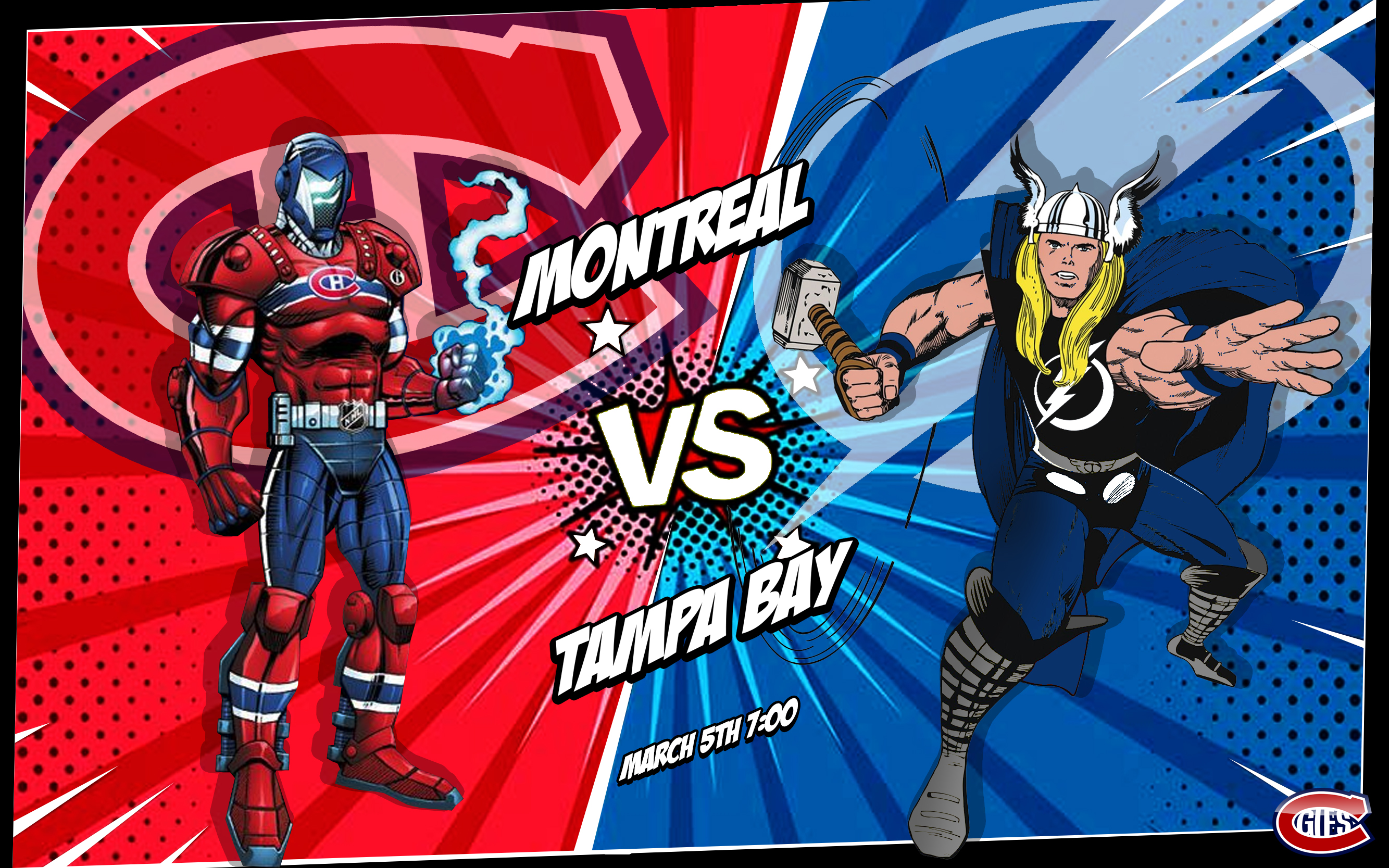 MTL@TBL: Five things you need to know
The Canadiens will be looking for their first win of the season against the Lightning
by Matt Cudzinowski @CanadiensMTL/ canadiens.com
1:04 PM

TAMPA - Here are five things you need to know ahead of Thursday night's matchup against the Lightning at Amalie Arena.
1. The Canadiens rattled off their second straight victory on Tuesday night, beating the New York Islanders 6-2 at Barclays Center. Claude Julien's troops scored three times in the first period (Brendan Gallagher, Jeff Petry and Charles Hudon), once in the second (Paul Byron), and twice more in the third (Jordan Weal and Joel Armia) to the delight of the many Habs fans in attendance. With respect to Hudon, it marked his first goal in the NHL ranks since November 10, 2018 - and it ultimately proved to be the game-winner. Goaltender Carey Price made 20 saves for Montreal, earning his 27th win of the season.

Charles Hudon gets his first of the season with the Habs.#GoHabsGo 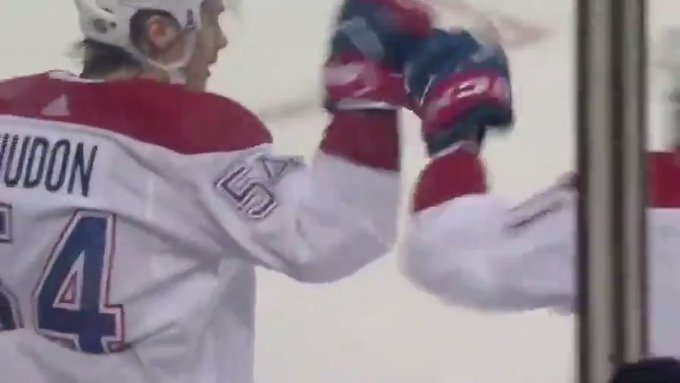 56 people are talking about this


2. Following Thursday's morning skate, Julien confirmed that Tomas Tatar would be returning to Montreal to have his upper-body injury evaluated by team doctors. Tatar suffered the injury against the Islanders and was forced to leave the game in the first period. For his part, Gallagher didn't participate in the on-ice session. He's sick with the flu. Julien didn't rule the Canadiens' alternate captain out for the contest, though, so we'll have to wait and see what happens later on today. Young gun Lukas Vejdemo, who was recalled from the AHL's Laval Rocket on Wednesday afternoon, skated with the rest of the group on Thursday. 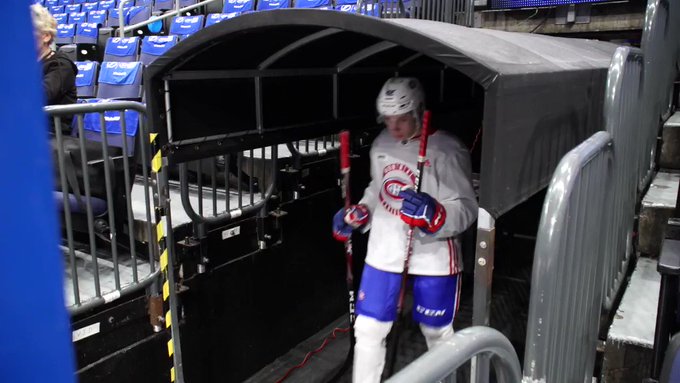 
3. Petry stretched his point streak to four games with his goal on Tuesday night. That marker enabled the veteran defenseman to reach the 40-point plateau for the third consecutive season. Petry, who boasts 11 goals and 29 assists on the year, is just six points shy of matching the career-high 46 points he collected in 82 games last season. The Michigan State University product continues to impress on the blueline while averaging 23:38 of ice time per game. That ranks him second on the roster in that category behind only captain Shea Weber (24:06). 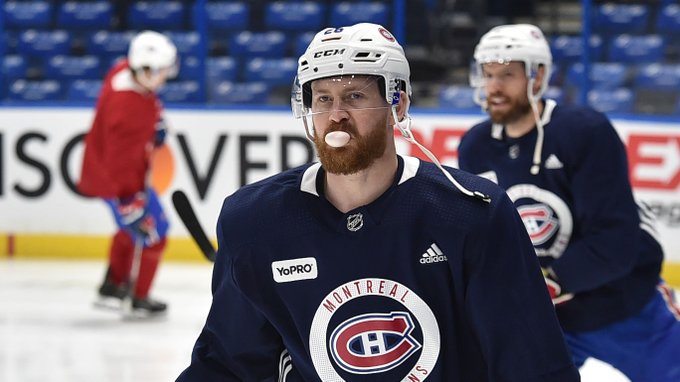 
4. The Lightning are coming off a 2-1 home loss to the Boston Bruins on Tuesday night. They've dropped five of their last six games. Mitchell Stevens scored the lone goal for Tampa Bay. Russian sniper Nikita Kucherov leads the squad with 80 points (31 goals, 49 assists), while captain Steven Stamkos ranks second with 66 points (29 goals, 37 assists). Stamkos is sidelined right now, however. He was forced to undergo surgery to repair a core muscle injury and won't be available for six-to-eight weeks. Brayden Point is the Lightning's third-leading scorer with 60 points (23 goals, 37 assists) on the year. The Canadiens have dropped their last five games at Amalie Arena. Their last win there came back on April 1, 2017.
5. Puck drop is scheduled for 7:00 p.m. You can watch the game on TSN2 and RDS, and listen to all the action on TSN Radio 690 and 98,5 fm. Following the game, the Canadiens will travel to Fort Lauderdale ahead of their tilt against the Florida Panthers on Saturday night at the BB&T Center in Sunrise. That will be the final stop on their three-game road trip. 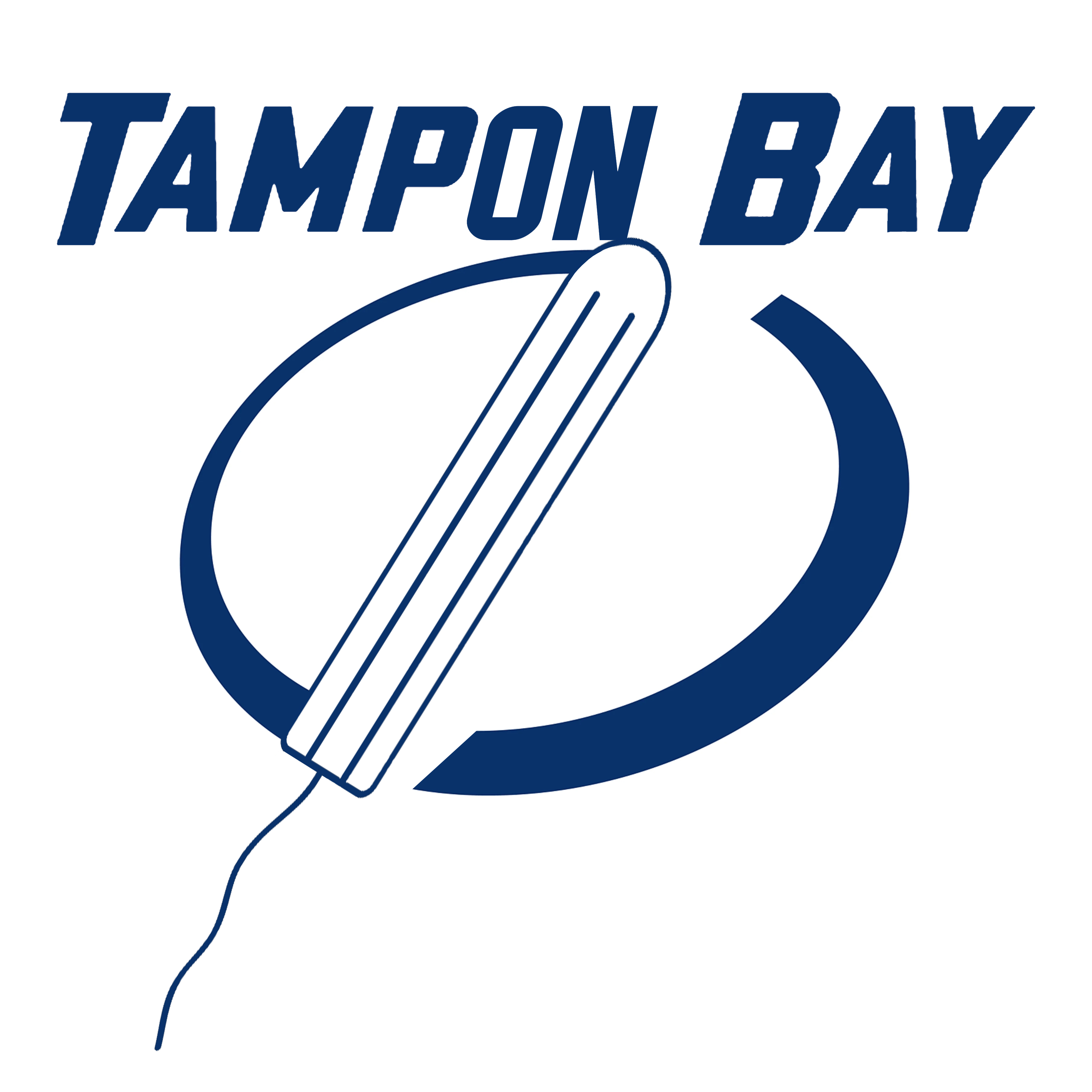 Gallagher will not play tonight, going with 7 Dmen.

This should be a blowout

Already 1-0, Price will be pulled before long, looked terrible on the first one.

Sergachev held his own in a fight with Weber.

It might be time for a rest of the season thread.

I didn’t bother watching this game with Gallagher and Tatar out. Looks like it was a good choice. I’ll see them suck on Saturday anyway.

wiseguy1 said:
Sergachev held his own in a fight with Weber.
Click to expand...

Some blood on the back of Weber's jersey.

A Sergachev-Weber pairing would have been very hard to play against and something not to mess with.

They would also have had a perfect combination of skillsets, but that's a minor detail.
G

Thunder said:
A Sergachev-Weber pairing would have been very hard to play against and something not to mess with.

They would also have had a perfect combination of skillsets, but that's a minor detail.
Click to expand...

Yup, Weber finally got his sidekick

But why would we want him when you can have Drouin