Rolex said:
And they can find that cheaper than 10.5M....nobody outside of maybe Seattle is touching that contract
Click to expand...

Rocket win 2-1. Brook scored his 2nd goal. Primeau keeps on rolling, 24 saves. How long can you keep this guy down?

Caufield was national rookie of the month. 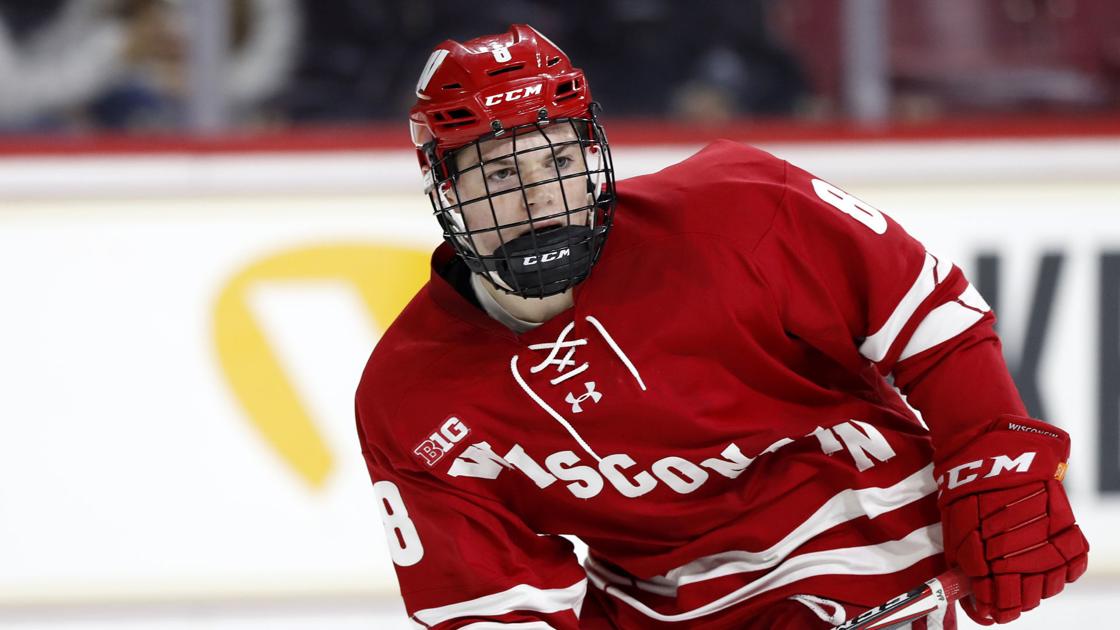 He scored eight goals and had 10 points in seven games in October.

Staff member
Caufield with no points tonight, but 9 shot attempts which is significant. As long as he keeps that up, the goals will continue to come.

wiseguy1 said:
Rocket win 2-1. Brook scored his 2nd goal. Primeau keeps on rolling, 24 saves. How long can you keep this guy down?
Click to expand...

Has any team in the NHL drafted multiple goalies the quality of Price, Halak and potentially Primeau in the last 16-years? Most haven’t drafted a single one let alone multiple.

wiseguy1 said:
Rocket win 2-1. Brook scored his 2nd goal. Primeau keeps on rolling, 24 saves. How long can you keep this guy down?
Click to expand...

Until the start of next season, when he'll be Price's backup.

Let him play and get used to being a pro. No point in making him a backup that'll play 15 games between now & April.

I think 15 games at the NHL level would be way better than 30 in the AHL (he splits with Lindgren). But of course they have committed to Kinkaid this year, its not the Habs way to dump him at this point.

3 more assists for Hillis tonight. Now has 27 points in 16 games.

Stapley holding his own as well, scored tonight for U of Denver. Now has 3 goals and 6 assists in 9 games.

12 shot attempts I think is rather unusual for the US college game. They play more of a possession type game. This guy is a pure NHL type player.

For y'alls information. In his replies, mentioned the other two comparables would be Price & Vasilevsky.

I know you respect Boisvert’s opinion.

But is Primeau for real?

He sure looks it.

Might make Price expendable in a couple of years.
G

Never no with goalies until you throw them into the fire

Simon Boisvert see prospects the same way. We like to see upside, upside, upside. Don't care one bit about grinders. Swing for the fences and go for homeruns. I don't agree with everything he says, but that's fine. I liked Alex Turcotte a lot more than he did last year, he liked Peyton Krebs a lot more than most.

I respect his opinion above virtually everybody when it comes to prospects, for two reasons. One, he's not a parrot. He will go out on a limb to pump up prospects he likes, common knowledge be damned and without being a contrarian to have Hot Takes. He knows he will get mocked and questioned, for example: "what do you mean you have Nolan Patrick 7th and Cale Makar #1 on your list????" back in the 2017 draft. He had Heiskanen #2 if I remember correctly. Three years later, I doubt anyone would take Hischier or Patrick over Makar or Heiskanen if the draft were held today. He knows he will get some wrong (he had Elias Pettersson 12th on his list, he'd probably go first overall if the draft was re-done), but so does everyone as this is still evaluating 18 year olds.

As for Primeau, I think he's for real. He has everything I want from top prospects:

Clear, noticeable progress year to year.
Success in high pressure situations.
Best player on his team at the Junior/College level without having an age advantage, often times among the (if not the) best at his position in the whole league.
Doesn't seem to miss a beat when playing against pros.

It's also why I strongly push back to the idea of putting him in the NHL to backup Price right now. No, no, no. Let him be the top dog in the AHL and let him get used to being a pro (both in terms of workload & lifestyle, ie $$$ management). See if he can make the playoffs. See how he does under playoff pressure. See how his conditioning is. And so on and so forth. I fully expect him to thrive and next training camp, he'll be Price's backup.

Quite the pass by Norlinder here.

hairnova said:
Quite the pass by Norlinder here.