Here's some red meat for our new Cold Warriors:


Basically, this is coming to anyone who challenges the permanent war orthodoxy and likely for Bernie.

I’m not a Tulsi fan but the smear machine is indeed in full force on her. I don’t see why they view her as a threat to bother though.

It is one of two things or both. In 2016, she was a rising star and elevated to the DNC leadership during the primaries. She then saw the sleaze going on with the Clinton hacks against Bernie and publicly resigned and joined Bernie's campaign. So, probably payback.

Possibly more important is that she hammers away at stopping the regime change wars and has pointed out that the Obama administration, including Clinton, was arming jihadists to topple Assad (although she rarely if ever names them). This is a bit embarrassing for Clinton and the broader dem elite and they want to shut her up.

Wall-to-wall fake concern about Bernie and his heart attack just two weeks ago. He bounces back quick with a YUGE rally ... crickets.

The Artist Formerly Known as chiggins.

BeLeafer said:
Wall-to-wall fake concern about Bernie and his heart attack just two weeks ago. He bounces back quick with a YUGE rally ... crickets.
Click to expand...

Well, it wasn't just crickets, NBC did this ... and people wonder why Bernie doesn't get traction with 65+ people. 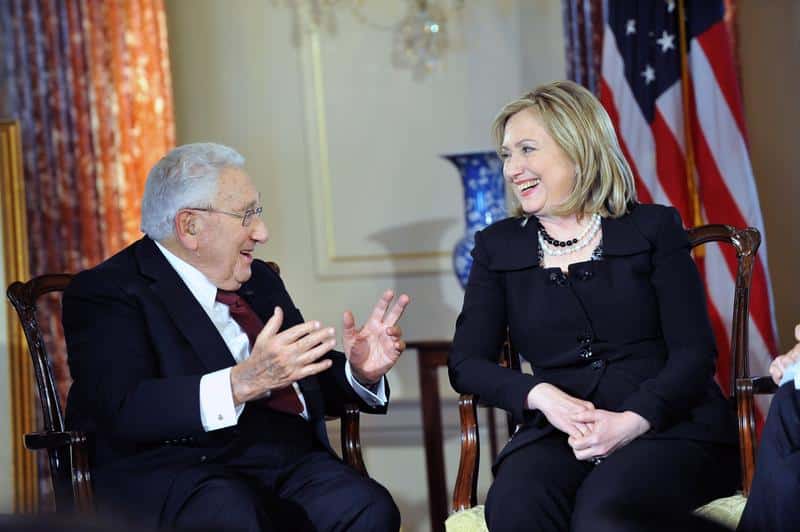 Potatoes Thrown at American Troops As They Depart Syrian City

The scene encapsulated the Kurds' feelings of betrayal