Comes out to around $32 million/year. He's worth it. See another mammoth leap for him this year.

Something else I'd like to point out regarding the current predictions being made that have the Raptors either sneaking into the playoffs or finishing outside the playoff picture...it completely fucking sleeps on how good Lowry-Siakam-Gasol are for floor impact.

So we maybe lack a stud if Pascal doesn't take another step forward, but we're deep as hell again even losing Danny Green and Kawhi.

Fwiw, the only place in the universe that got it right last year in predicting us as elite, and not just a contender, but a title favourite was 538. They have us tied for 3rd in the east (with Boston, but with us slightly better) 9th in the NBA. I'd say that's about right without some sort of pleasent surprise (Pascal launching into superstardom, OG breaking out, etc)

The only major qualm I have with some of the Raptor predictions is that they've got us in the 46 win range, fighting with Brooklyn, Miami, Indy. I think we're a clear step better than them. Probably 49-52 wins.

a) how elite lowry is
b) how we are still minimum 7 deep, but maybe 8 or even 9 deep with Davis and Boucher, in legit 3+D players who can defend multiple positions and rain buckets from deep. We are literally the only team in the league that can say that.
c) that our offense looked legit better without kawhi, even acknowledging that having an elite one on one score is gonna be pretty key come playoffs.

Yeah, "C" is the big one for me, where I think we're going to shock people in there regular season with how good this team is, but that last bit will prove to be the difference between a 2nd round exit and a NBA championship. We're going to need a fortunate bracket to make ECF this year and then the Bucks or Sixers probably dummy us. We can't make it through a fucking gauntlet like we did last year, beating 3 of the top 5-6 teams in the NBA on the way to the finals.

Yeah, but they added Horford, and I've got all sorts of time for the 3&D kid they landed in the Butler trade. Simmons might have a somewhat functioning jumper now too, and Embiid may have figured out that a bag of fast food isn't a post workout meal.

Yeah we are a still a star away from being in the top tier in the league. But we are still in that next tier.

HabsFan1 said:
Yeah we are a still a star away from being in the top tier in the league. But we are still in that next tier.
Click to expand...

I figure that any of LAL, LAC, Houston, Golden State, Milwaukee, Philly, or Denver can win a title. There's a group of good to really good teams behind them in Toronto, Boston, Utah, Portland that are comfortably good playoff teams, but don't really have any sort of real shot at winning as currently constructed.

Zion had meniscus surgery. Yikes. Would really suck to see his career derailed by injury.

Yeah, saw that and flinched.

zeke said:
Zion had meniscus surgery. Yikes. Would really suck to see his career derailed by injury.
Click to expand...

I’ve said it all along I believe he needs to change his body to have a long career. He is a big man! And he plays with so much power. His knees and ankles will only take so much abuse. 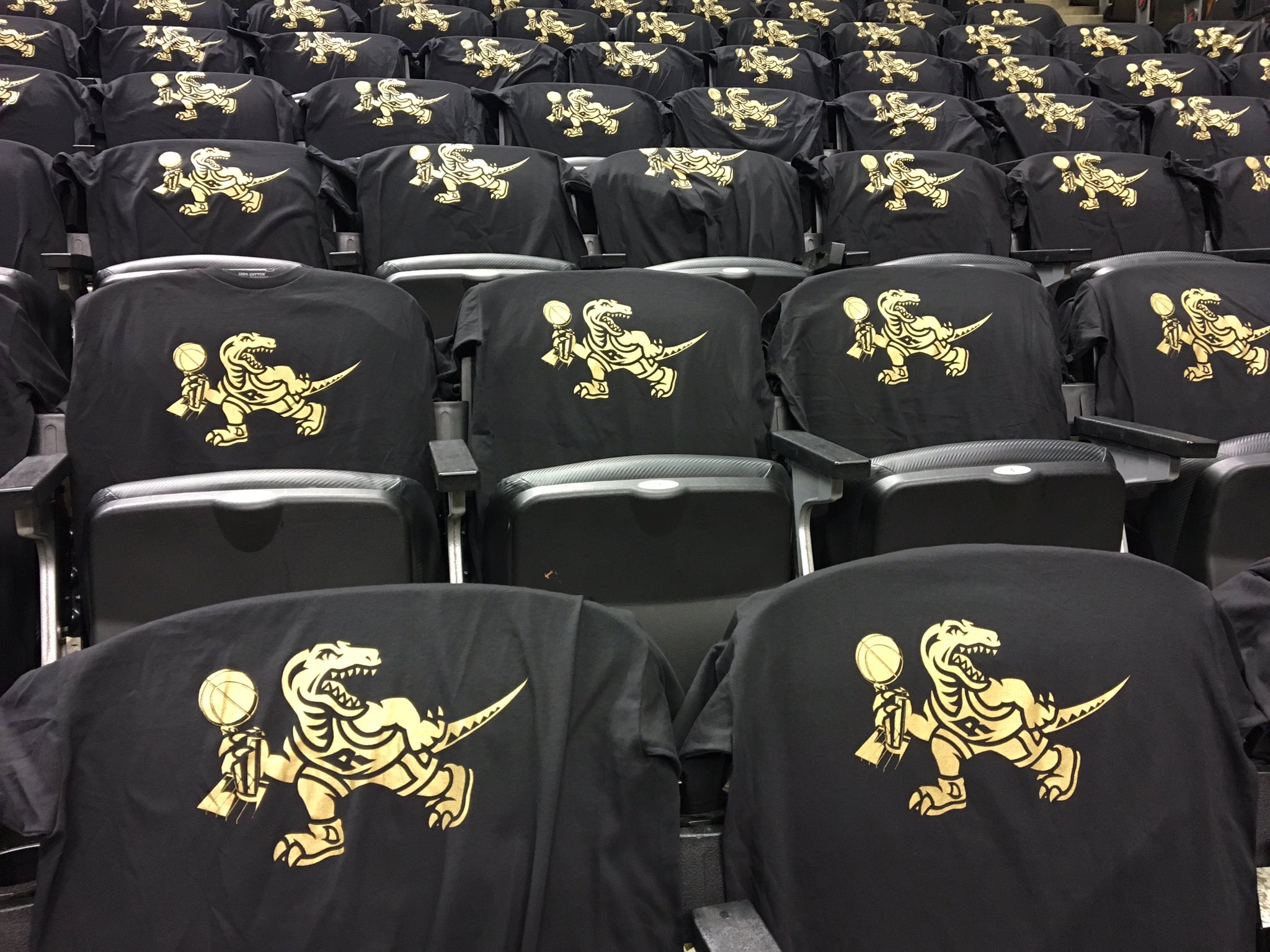 LMAO at McCechnie (sp?) getting a huge ovation

Where are the NBA streams these days?